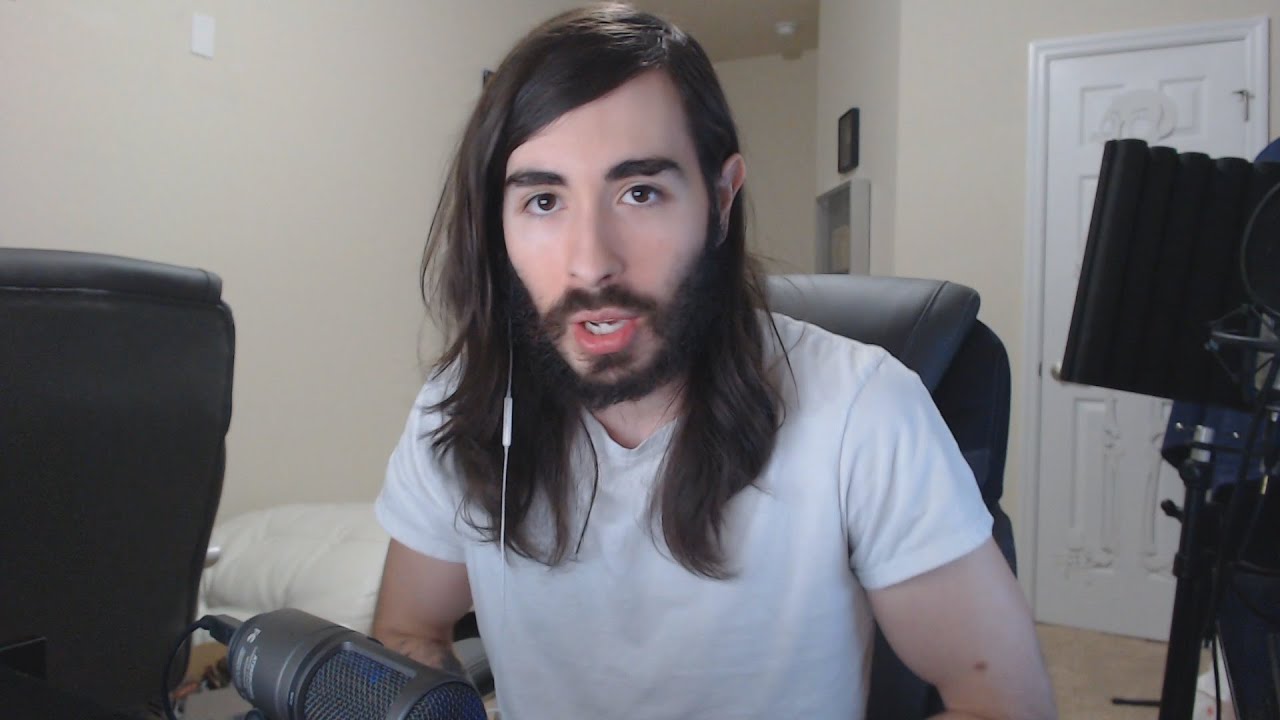 Penguinz0 is a social media celebrity who is a popular gaming commentator with over 11 million subscribers on YouTube.

Penguinz0’s YouTube channel has viral videos such as “The Most Difficult Game Ever Created Gameplay and Commentary,” “The Real Mighty Thirsty” and “The Real Edge of Glory.”

Are Cr1TiKaL and penguinz0 the same person?

To anyone who does not know, Penguinz0 is the same person as Cr1TiKaL. He also has another nickname called MoistCr1TiKaL. Cr1TiKaL is a 28 years old YouTuber who was born on August 2, 1994. His birth or zodiac sign is Leo.

Also known as Cr1TiKaL, he is a supremely popular gaming commentator who would earn an astounding 11 million subscribers with viral videos such as “The Most Difficult Game Ever Created Gameplay and Commentary,” “The Real Mighty Thirsty” and “The Real Edge of Glory.”

Early videos of his included tutorials of glitch content from Battlefield, Call of Duty, and other shooter games.

He was once signed with Disney’s Maker Studios. He has starred in Funhaus gameplay. He has a popular Twitch channel, under the username moistcr1tikal, which has earned over 3.5 million followers. He has posted multiple photos of himself posing with football player Rob Gronkowski on his Instagram which has gained over 1.1 million followers.

He has had dogs named Cayda and Tetra. He’s been based in Tampa, Florida. He and Tiana Tracy began their relationship in 2016. Little else is known about him personally.