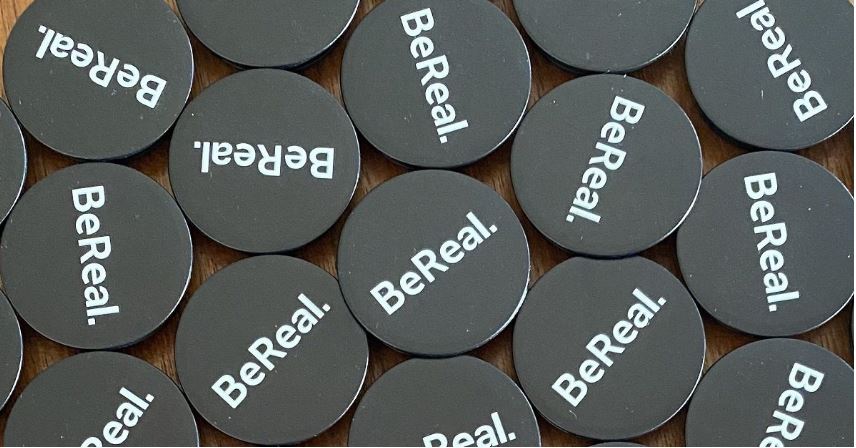 People manage the glut of notifications they receive in a couple of different ways. Some users work incredibly hard to make sure that every notification that shows up on their phone disappears, while others choose to let those notifications pile up and only respond to the most pressing pieces of communication. If you’re someone who likes to get rid of every notification, and you use BeReal, you may have a problem.

BeReal is a fairly new social media app that encourages users to share honest moments from their own lives. Users are notified at a random time over the course of the day, and only have two minutes to take a photo of whatever they’re doing. The app is meant to counteract some of the careful curating that is done on a platform like Instagram and is meant to give users a firmer sense of what people really spend their time doing.

The app has grown in popularity in recent weeks, in part thanks to millennial users who find themselves burned out by the other social media platforms they use. While plenty of people see BeReal as a nice alternative to other social media apps, though, that doesn’t mean that BeReal is totally free of bugs that annoy users.

Why does BeReal say I have a notification?

Recently, some users have noticed that they seem to constantly have a notification from BeReal, and opening the app to get rid of it doesn’t seem to be doing anything. No matter what these users try, the little red dot that indicates a notification remains stubbornly hooked to the app. The problem has gotten so bad, in fact, that some users have taken to the internet in search of a solution.

These users have cleared the cache and checked their comments and messages, but nothing seems to do the trick. Fortunately, there does seem to be a solution to the problem that works for most users.

According to a user on Reddit, those who use iOS need to swipe down from the upper left corner of their phones to bring up the notification center. Once you’ve done that, you click on any BeReal notifications, and the notifications on the app itself should disappear.

This solution seems to have worked remarkably well for people all over Reddit, who thanked the commenter who left the post for solving the problem.

“THAT SOLVED IT thank you so much,” one person wrote.

“I love you,” another added.

Clearly, this notification was driving some BeReal users up a wall, and getting it resolved was something close to a godsend.

BeReal is designed to be an alternative to other social media platforms, but that doesn’t mean it won’t have some of the same technical bugs that can make that app so frustrating. Whatever you think about BeReal’s mission, you likely want it to work the way it’s supposed to. A persistent notification may seem like a relatively minor thing for some, but for others, it can be endlessly frustrating.