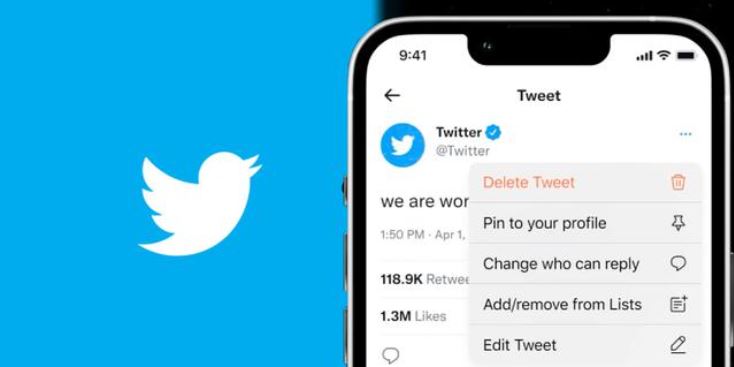 At long last, Twitter users can finally edit their tweets on the social media platform. Made a mistake or just want to change what’s said? Select regions can now edit their posts with the official Edit Tweet feature on Twitter Blue. Here’s how it works.

For years Twitter users have been pleading for a way to edit their tweets. Whether it’s fixing simple grammar mistakes or altering outdated information, such a feature has many uses and has been the top demand for a good while now.

Thankfully, it’s finally happening. After teasing an edit feature earlier this year, Twitter has now begun rolling it out to select users in various regions ahead of a global launch. This means you’ll now be seeing edited tweets on your timeline from those with access.

So if you’re in one of the lucky regions to start and looking to edit your tweets, here’s how it’s done through the new Twitter Blue feature.

Firstly, it’s crucial to note that editing tweets are only currently possible for Twitter Blue subscribers. Those using the regular version of the application will not have access just yet, as the full launch date is still undetermined. Moreover, Twitter is gradually rolling it out across select regions, starting with Canada, Australia, and New Zealand on October 3. There’s no telling when other markets may be able to join in.

So if you meet the criteria above, editing tweets couldn’t be easier. After your original post goes live, if you want to make any edits, simply tap on the post, look for the three dots in the top right corner, and select the Edit Tweet option. From there, you’ll be able to make any changes, even completely rewriting the tweet from scratch if you so choose.

It’s worth noting two key details, however. For starters, tweets only have 30 minutes in which they can be edited. After this brief window, it appears the option is disabled, meaning you can’t go back and alter old posts. Secondly, tweet history is still visible to all other users on the platform. So for instance, if you share some incorrect news and then edit the post, anyone can tap in and look back to see the original misinformation.

Below is a simple step-by-step rundown on how to edit your tweets:

That’s all there is to edit on Twitter at this point in time. As more regions are added and the functionality rolls out to more users, we’ll be sure to update you here.