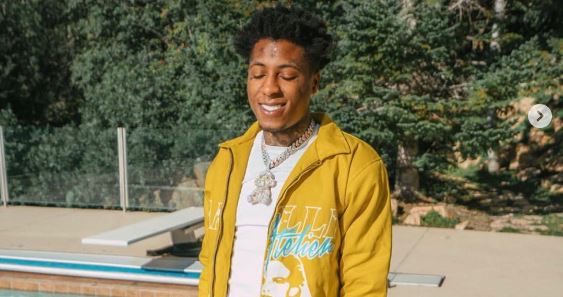 NBA YoungBoy is undoubtedly one of the best rappers of his generation and he’s been putting in lots of work to cement his name in rap history.

A couple of weeks back, we reported that NBA YoungBoy has now signed a $60 million deal with Birdman’s Cash Money Records.

How much does NBA YoungBoy now charge for a show performance?

The price of a show performance from NBA YoungBoy has skyrocketed.

A new report was sighted by TheVibely on Da-TrapHouse.Tv on Instagram suggests that the young rapper now earns $500k per show which is a fair amount for an artist of his caliber. However, the news is met with mixed reactions from fans.

“He worth more than that for real,” someone commented. “Durk makes more,” another user wrote.

“Sometimes when you see an 18-year-old say ‘NBA YoungBoy is better than Tupac,’ it’s not because he actually is or that Tupac is better than NBA YoungBoy. It’s just the Michael Jordan/Kobe Bryant/Lebron James thing, it’s different eras of greatness.”