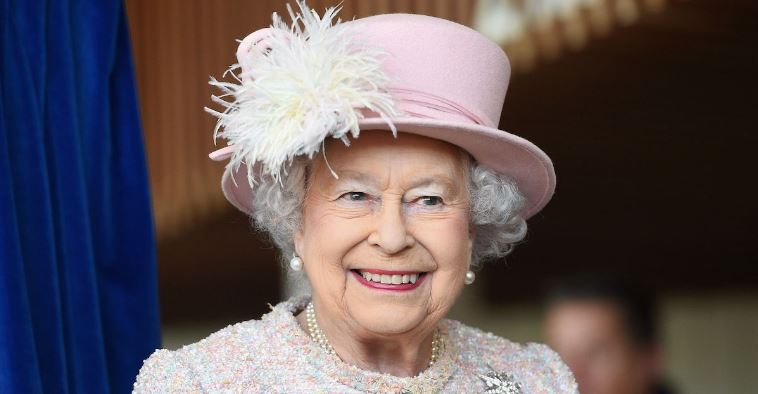 Was the late Queen of England, Queen Elizabeth II a Christian or Jewish? Here’s what to know about her religion.

When people think of Queen Elizabeth II, they instantly think about the British monarch’s 70-year reign as a strong-willed leader. Her death on Sept. 8, 2022, opened up the dialogue between tons of people about who she was as a person and what she stood for.

Some are wondering about her religion: What kind of religious beliefs did she have? Here’s what to know about her faith as well as her relation to the church.

What religion was Queen Elizabeth II?

When Mary I inherited the throne in 1553, she tried to restore the Roman Catholic faith in the country, but Queen Elizabeth I would go on to revive the Church of England in 1558, calling herself the “supreme governor,” as NBC notes. And ever since, the royal family has practiced Anglicanism.

The Church of England still maintains some customs of Roman Catholicism. It calls itself both Catholic and Reformed, and it has been considered in recent times to be pretty progressive.

How did Queen Elizabeth II feel about her religion?

A former Secretary to the Dioceses Commission and House of Clergy named Jonathan Neil-Smith opened up about the late queen’s view on religion, telling Fox News:

“We have been richly blessed to have had a monarch in the late Queen Elizabeth who has participated in the life of the Church of England and in expounding the teachings of Jesus Christ, regularly referring to them in her annual Christmas broadcasts.”

A Scottish historian and professor of literature at the University of Glasgow named Murray Pittock also told the outlet: “Christian belief meant a lot to the queen. And seems to me it means quite a lot to King Charles, too. The new king is also known to take his faith seriously, and we pray that he will be strengthened in carrying out his new role.”