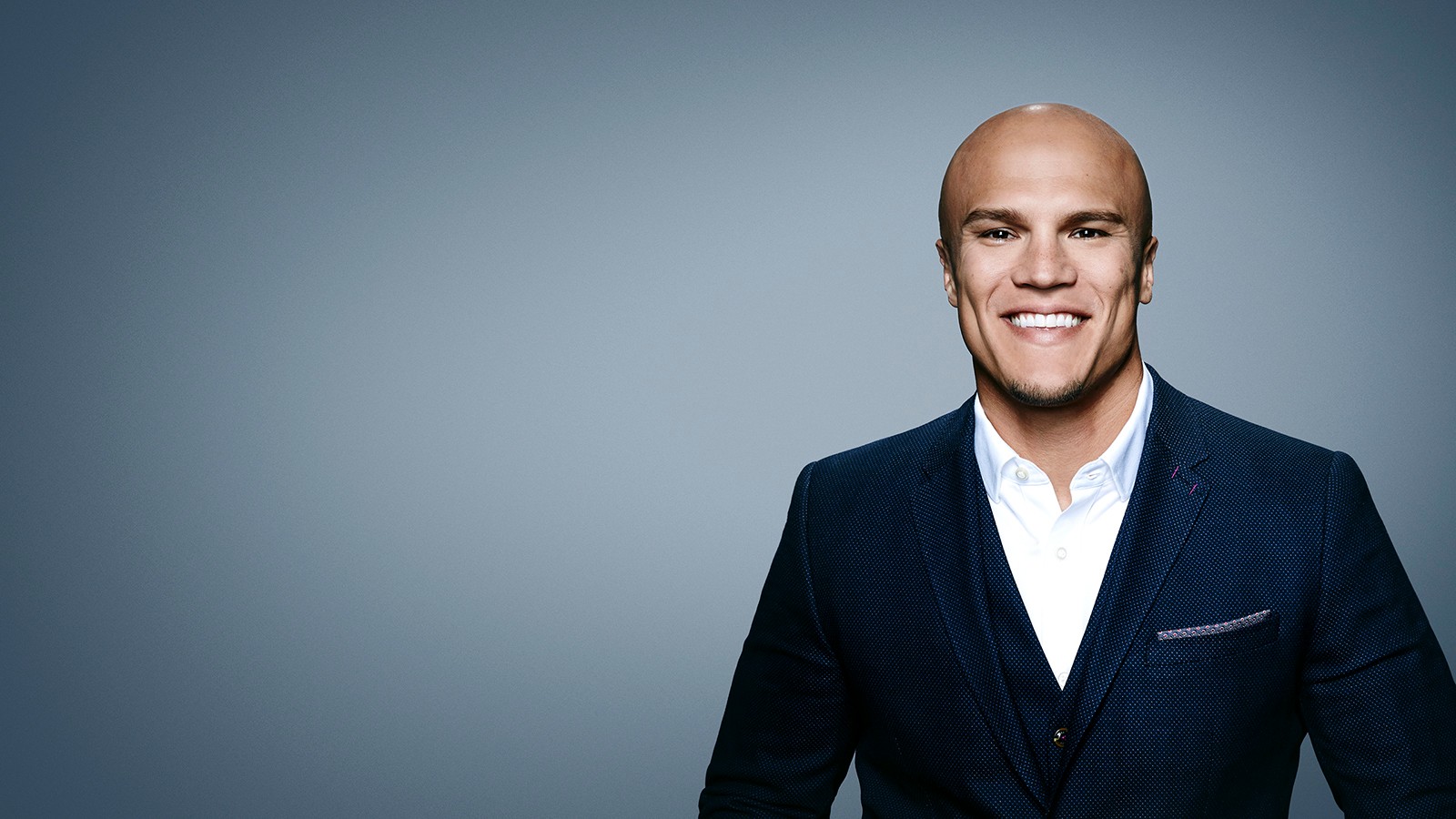 Is Carl Azuz replaced by Coy Wire on CNN 10? Here’s everything we know.

A new season of CNN 10 has begun and fans were surprised to see a new host on the educative show. This led many worried and curious fans to ponder whether Carl Azuz, the initial host still works for CNN after his absence was felt.

Fans would want to know more if CNN 10 has a new host since Carl Azuz’s absence was felt. Is Coy Wire replacing Carl Azuz?

Is Carl Azuz replaced by Coy Wire on CNN 10?

Coy Wire is a new CNN10 Host that could be the replacement of our beloved Carl Azuz. He was first seen in the first video of the 2022-2023 season, yet we are still unsure if he will continue to stand in for Carl.

According to Coy Wire’s Wikipedia profile Since 2015, he has worked for CNN as a sports anchor and correspondent since. He currently is the anchor of CNN 10, succeeding Carl Azuz on September 12th, 2022.

CNN has, however, not responded nor released any statement concerning the host change on the show yet.

Many people already dislike the new host, most likely because he can’t pun as well as Carl, also leading many to unsubscribe. The video he debuted in has gotten more dislikes than likes due to Carl Azuz not being present.

Fans of Azuz believe he is being held hostage by Great Britain, and he may never get released. Unfortunately, all we can do is wait.