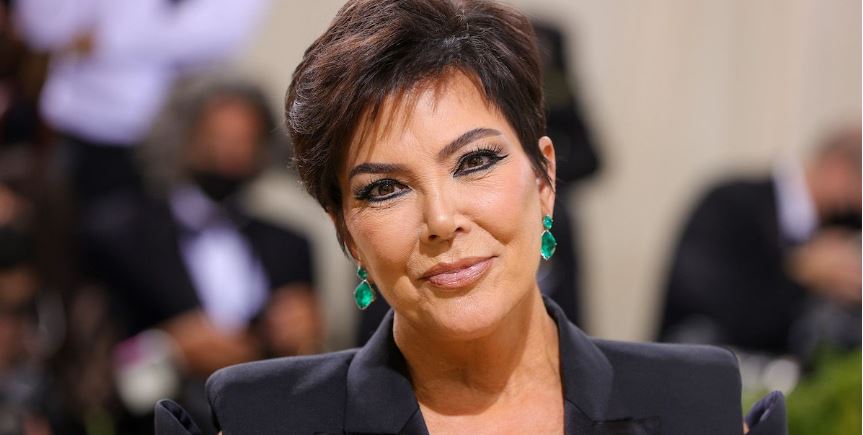 Who are Kris Jenner’s grandchildren? Kris Jenner wouldn’t mind if Kendall was the one to give her a 13th grandchild.

Kar-Jenner fans watched Kris Jenner become a grandma when Mason Disick was born on Keeping up With the Kardashians. (Kourtney Kardashian’s labor and Mason’s birth were featured on the Season 4 finale of the since-canceled E! series.) Fast forward to today, and not only does the family have a new Hulu series, The Kardashians, but the “momager” has also welcomed quite a few more grandkids.

So how many grandchildren does Kris have in total?

How many grandchildren does Kris Jenner have? Let us count.

Now that she’s married to Blink-182 drummer Travis Barker, it seems another kid could be in the future for the couple. A voiceover of Kourtney is teased in a trailer for The Kardashians. In it, she declares, “Travis and I want to have a baby.” The clip shows footage of them at what appears to be a fertility clinic.

Kim Kardashian, meanwhile, shares four children with her ex Kanye West. Their kids are North West (born June 15, 2013), Saint West (born Dec. 5, 2015), Chicago West (born Jan. 15, 2018), and Psalm West (born May 9, 2019). There were reports of the possibility of Kim having more kids someday with her ex-boyfriend Pete Davidson — but it turned out to be what his mom Amy Davidson only hoped and later they broke up.

So far, Khloé Kardashian has given Kris two grandchildren; she shares a daughter True Thompson (born April 12, 2018), and a son whose name is yet to be revealed (born July 28, 2022) with her ex, Tristan Thompson.

Currently, Kylie Jenner has two little ones who call Kris grandma. There’s a daughter Stormi Webster (born Feb. 1, 2018), and a yet unnamed son (born Feb. 2, 2022). Kylie previously announced that she and Travis Scott had named their son Wolf, but she later revealed they decided to change his moniker.

Kris wouldn’t mind if Kendall was the next one to give her a grandchild.

Kendall Jenner does not have any kids yet — although Kris thinks it’s time for her to get on that and give her a grandchild already! “Well, I think it would be nice if it was Kendall, right? She’s the only one who hasn’t had a baby,” Kris told Ellen DeGeneres when asked who was going to give her a 12th grandchild. “I think she would eventually love to have a baby.”

In the meantime, Kris Jenner seems to be loving life as a manager to her six kids, as “Lovey” to her 12 grandchildren, and as a partner to her boyfriend Corey Gamble.

The Kardashians is now streaming on Hulu. New episodes drop on Thursdays.