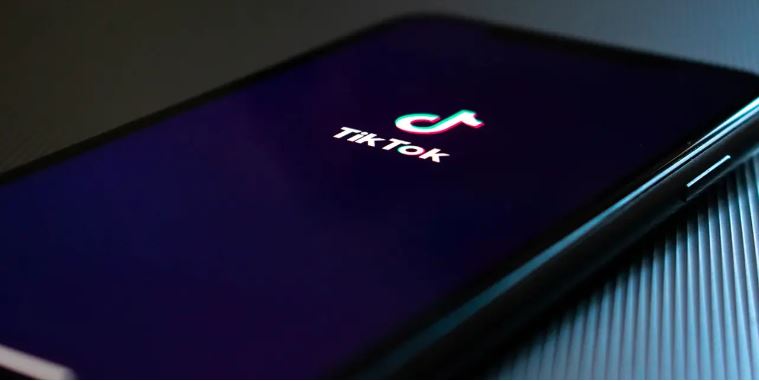 Duets are a great way to switch up your TikTok content and collaborate with friends and even influencers. Here’s how to duet someone on TikTok.

If you’ve spent any time on TikTok at all then you’ve more than likely seen videos where multiple clips are stacked next to each other in a variety of different layouts, showing people dancing, singing, and talking with other users. This feature is called a ‘duet.’

A duet on TikTok refers to when a user films their own video alongside another user’s original video as a way to either respond, react, or add something new.

Some people have used the feature to participate in virtual vocal duets — or even choirs — with each video being a new vocal line or instrument.

If influencers or famous TikTokers have allowed duets, it also means you are able to technically appear in a video alongside your favorite creator, and sometimes they may even end up seeing and reacting to it.

The possibilities for duetting on TikTok are practically endless, and the process is very simple.

How do you duet someone on TikTok?

How to change TikTok duet layout

You may have seen some users use various different layouts, changing the position of their video in relation to the original

Some of these collages can end up looking quite complex, but there’s a more simple way to change up your duet layout than just the simple left and right combo.

How to film a TikTok duet with audio

Some people may have discovered that when they film a duet, they cannot be heard over the original video, but this issue can be resolved quite simply.

TikTokers have found an array of creative ways to use the duet function, and knowing the different options that are available makes the process a lot smoother